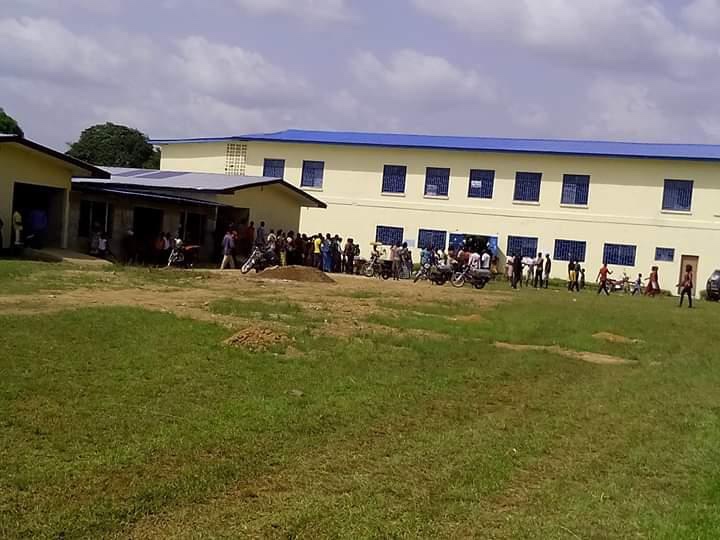 Amidst the coronavirus crisis in the country, the Chairman of the Board of Trustees of the Bomi Community College in Tubmanburg, Varney Nyangbie has disclosed plans for the reopening of the institution in the county.

Addressing reporters Tuesday in Tubmanburg City, Nyangbie said the law that created the institution gives authority to its Board of Trustees to supervise and control operations of the College, adding that the Board is applying all efforts to ensure the resumption of students in the College.

He noted that it is also the responsibility of the Board of Trustees to appoint the President and vice Presidents of the College, respectively.

Also commenting on the recent death of Dr. Mulbah Gary, President of the College, Nyangbie stressed the deceased will forever be remembered by the college, including its Board of Trustees for what he calls his many contributions towards the institution.

He said prior to his death, the board had managed to set a team to monitor and supervise the affairs of the College.

The Chairman has also confirmed political influence currently taking place at the institution.

He described political influence as one of the fundamental pillars in a vibrant society.