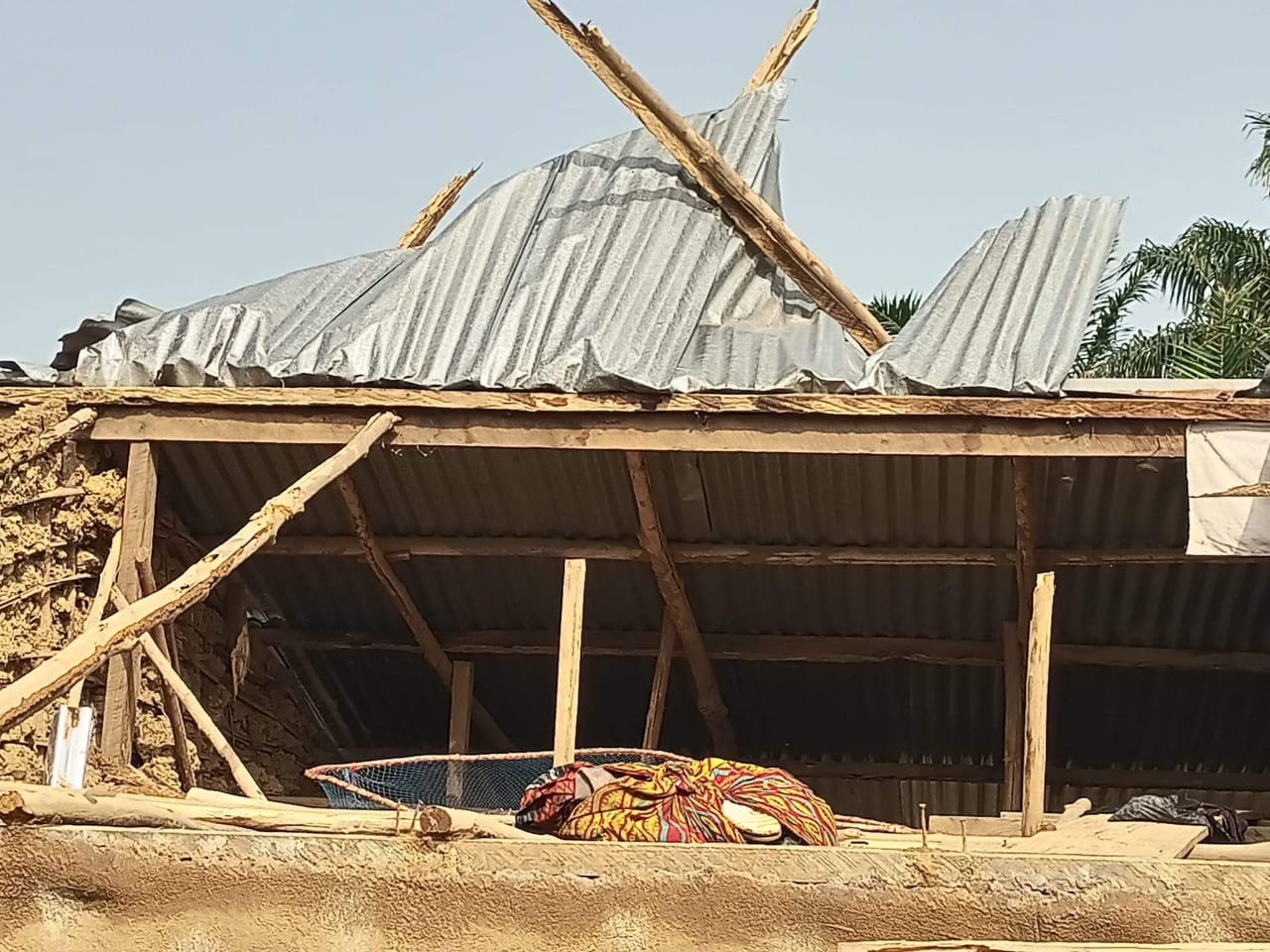 Of recent, it was reported that a violent Storm de-roofed and destroyed several houses including schools in the district thus leaving several residents homeless.

But making the presentation on Friday, the district five lawmakers said the move was part of an effort to identify with the storm victims during these difficult times.

He reaffirmed his commitment to always identify with his people through different initiatives across the district.

Meanwhile, beneficiaries have extolled the lawmaker for his intervention noting that they’ll always support his undertakings in the district and the County by extension.