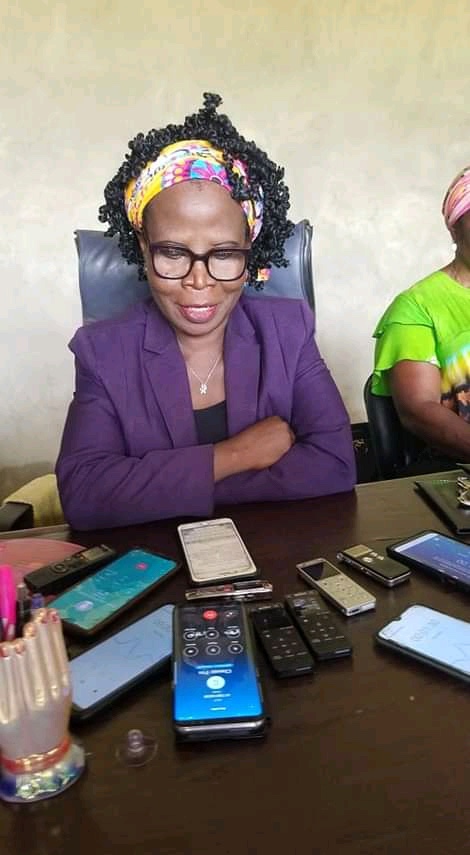 A daughter of Margibi County, Madam Victoria Worlobah Duncan, has declared her intention to contest electoral district #4 representative seat during the ensuing 2023 legislative and presidential elections.

As an experienced woman, madam Duncan wants to serve the people of electoral district #4, Margibi, to ensure that those basic social services and legislations are provided to citizens of the district.

She said when given the opportunity to serve, she will work in the supreme interest of residents of the district.

Madam Duncan called on residents of district #4, especially women and their male counterparts, to vote her in during the 2023 elections, as she plans to amplified the dreams and aspirations of the people of the district.

Madam Duncan made the declaration on Tuesday, March 8, 2022 at her World Bank community residence.

She contested Margibi County electoral district #4 seat during 2011 elections and she came 3rd during that election.

Meanwhile, Madam Duncan says she is best suited for the district representation and will ensure the developmental needs of the people are address during her stay at the legislature when approved by her people.

She wants citizens of Margibi County electoral district #4 to see her as a cartilage of national unity and development.