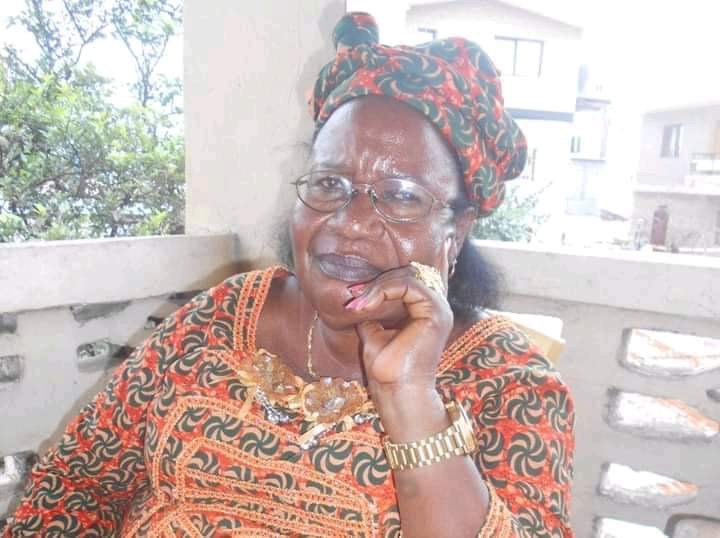 Cllr. Milton D.Taylor, former lawyer of Mrs. Nancy B. Doe, is the CEO of the Taylor and Associates Law Firm. He has served as a lawyer for the former first lady for nine years.

According to Mrs. Doe, Cllr. Milton D.Taylor took the airways on local and international media falsely denegrating her character that she owes him US $6 million for legal services rendered.

Speaking at a press conference in Monrovia on Thursday, July 29,2021, Mrs. Doe further stated that Cllr. Milton D. Taylor went on to sue her at the Debt Court at the Temple of Justice in Monrovia for action of debt.

But Mrs. Doe did not disclose when the lawsuit could be instituted against her former lawyer, and also the cost to be attached to the action of damages for the defamation of her character.

However, speaking in a telephone conversation with Inside The Judiciary, Cllr. Milton D. Taylor described the allegation of defaming the former First Lady’s character as “nonsense”, stating, “Let her go to court.”

Meanwhile, giving the history of the saga, Mrs. Doe alleged that after she won the Vamoma House case at the lower court against Cllr. Taylor’s legal services, it was agreed upon that she paid him US $200,0000 when the property (Vamoma House) was turned over to her.

But during the writing of the agreement, Cllr. Taylor inserted a clause in the agreement that Mrs. Doe give him US $200,000 as pay, and a 50% share of any income arising from the lease of the property, which according to her, she refused.

“The last time Cllr. Taylor wrote an agreement, called Vamoma House Agreement, which he requested me to sign, in that agreement, he charged me US $200,000 as pay when the Vamoma House is turn over to me, and I agreed.”

She added, “again, in that agreement he also requested that after I lease my property (Vamoma House) to anybody, I should give him 50% share of my income. So, I did not agree to his request.”

Mrs. Doe further stated that she requested that he renegotiate the agreement, and remove the 50% portion of the clause in in the agreement but he refused.

“Because he refused to do that, we decided to terminate his legal services or contract or go separate way from him since we were not moving forward,” she noted.

The former First Lady also said that parting ways with Cllr. Milton Taylor, who had served her for nine years was difficult, but she had no option.

“So we decided to terminate his counsel. In retardiation, that’s when he (Cllr. Taylor) brought the lawsuit, the false allegation that I owe him, and he also went on to approach the media I owe him as if I am a criminal,” she added.

At the same time, Mrs. Doe told reporters that she had filed a complaint with the Grievance and Ethics Committee against Cllr. Milton Taylor for his unprofessional and unethical behavior to subject her to a “bad agreement”, to illegally acquire a percentage of her property, which is in violation of Rule #5 of the Code of Moral and Professional Ethics governing lawyers.

Rule 5 of the Supreme Court Code of Moral and Professional Ethics, titled, “The Lawyer’s Duty To His Client” states in part, “Nor should money unduly influence a lawyer’s decision to represent or determine the quality of his representation. He should always exert his very best professional effort on behalf of such client.”

Mrs. Nancy B. Doe is the wife of the late former President Samuel Kayon Doe.

The late former President Samuel Kayon Doe was Liberia’s 21st President, who was killed on September 9,1990 during the Liberian civil war.