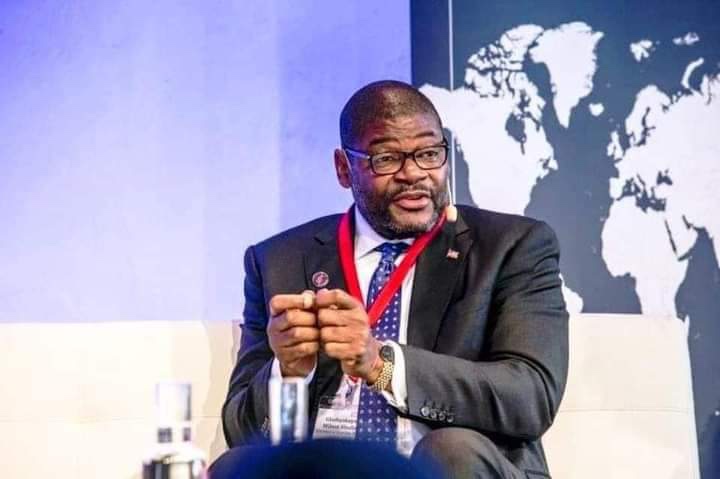 Despite their political differences, Hon. Findley urged them to protect and cherish the Councilor’s legacy.

According to former Senator Findley, the real legacy of the late Cllr. Brumskine is the Liberty Party; and as such, that legacy has to live on forever.

The former Senate Protemp and Foreign Minister further stressed that Cllr. Brumskine was a big man of Bassa, therefore he called on the partisans of Liberty Party to pray for his legacy.

He made these statements on Saturday, May 7, 2022 at the pavilion on the fairground in Buchanan during the birthday celebration of the late councilor Charles Walker Brumskine.