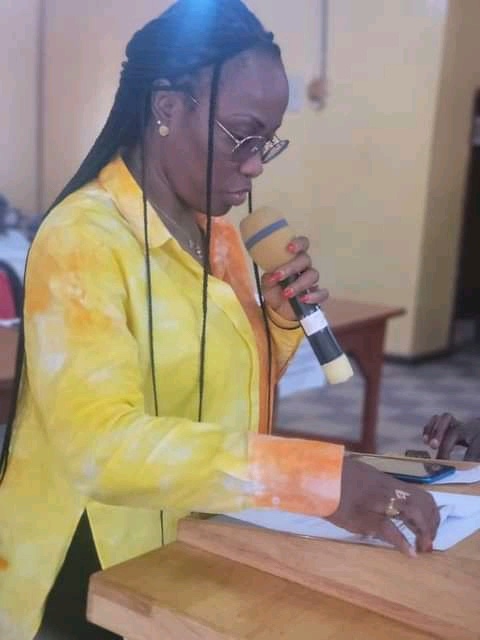 Margibi County District 3 law maker, Honorable Ellen Attoh Wreh, has pledged her support to the Kakata City Corporation in getting the needed equipment that will help give the city a face lift.

Speaking to a team of reporters, Representative Wreh noted that a clean city always has a healthy community; something she said that her office is open for contribution to making the City of Kakata clean.

Meanwhile, the District 3 law maker made a pledge of USD $500 as her contribution to the rally.

Honorable Wreh is at the same time calling on politicians to put aside their differences and work with the Kakata City Corporation to make the City of Kakata one of the best cities in Liberia.