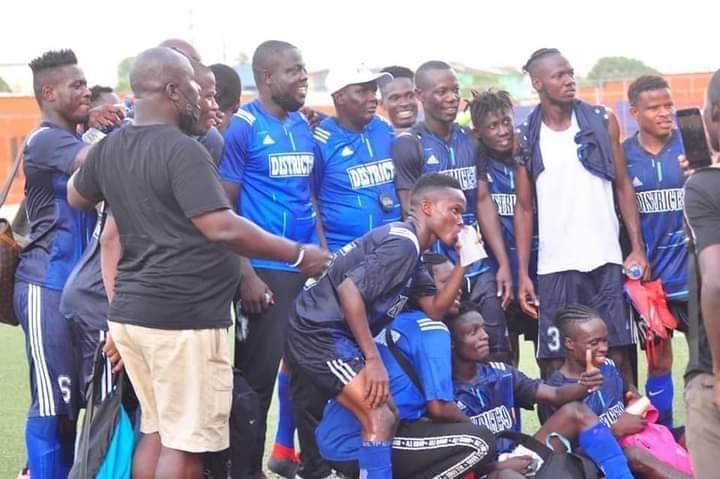 According to Mr. Henries, the LFA organized districts football tournament used to be run by the residents of the various districts, except the 2021 edition has been left with Lawmakers of the districts; something he described as being political.

Meanwhile, Mr. Konah said the Liberia football Association Sub-Committee heads are the ones in charge of the various districts football teams, not the lawmakers, as speculated by Mr. Fubbi Henries.

But the Organizing Committee has again challenged the former Representative Candidate to provide evidence to his claim, adding that, at no time the LFA sent Representative Frank Saah Foko received a written communication, asking him to help support the District football team.

The former Representative Candidate further noted that other residents in the district have been prevented from having access to the team.

The defeated Representative Candidate made the disclosure on Monday, September 20, 2021, in Monrovia in a brief conversation with journalists.

“For example, the District football team dresses at their Lawmaker house. How you think other will have access to the team?. I remember one of the coaches came to me for help, and I asked, where does the team practice, who are the coaches, who are the players, and he couldn’t explain to me. This is just a demonstration that our football team is in charge of the lawmaker,” he explained.

“The district football team is supposed to be open to everyone. It is not supposed to be single handedly run by the team lawmaker, like is happening now,” Henries asserted. 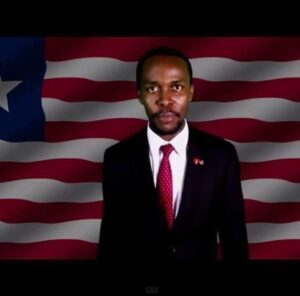 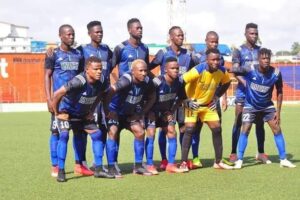