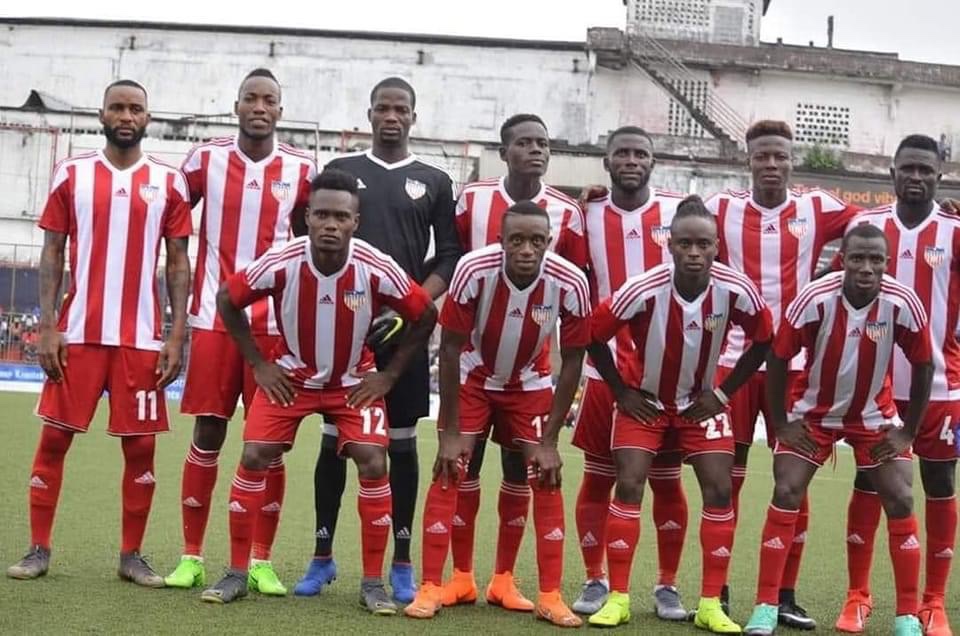 As Liberia prepare for thick and fast international fixtures, Coach Peter Butler has invited 30 local players to begin training this Friday, 29 April at the SKD Practice Pitch in Paynesville.

Watanga center half Amara Kamara who joined from the Championship mid-season and won the 2022 ORANGE National 1st Division League made the provisional cut, while fellow teammates Farsedu Logan and Kelvin Barclay are also in.

Muscat’s Emmanuel Reyah is in following his inclusion on the trip to Turkey last month, and there are call-ups for rookies Clifford Togba and Mason Goe both of Cece United who won the 2nd Division league and automatic promotion to league one next season.

Bea Mountain’s Ketu Jerbo and Edward Ledlum are in and there is a place for 2nd Division top scorer Mark Yallah of Muscat.

Liberia were zoned in Group K of the AFCON 2023 Qualifiers with 1976 African Champions Morocco, the 1996 winners South Africa and Zimbabwe who have had four previous appearances at the tournament.

The qualifiers of the 2023 AFCON start just over a month’s time.

Below is the full complexion of Butler’s provisional 30 players that starts training this Friday at 10:00Hrs GMT..