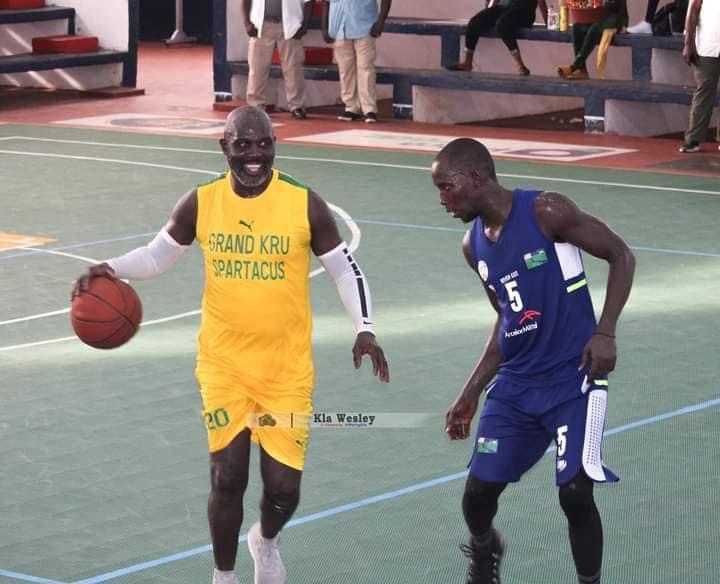 Speaking to a team of Journalists Monday, Minister Wilson said, President Weah’s participation into the Basketball and Volleyball categories created an enormous awareness for the 2021/2022 county meet.

It is not cleared  what that historic connection could be, but it’s a known fact that  this is not president Weah first time participating in such an event.

At the same time, Minister Wilson has launched a passionate appeal to the  Legislature and the Executive for an increment in the ministry’s annual budget.

According to him, a budget of one million United States dollars will adequately run the affairs of the ministry in which fifty thousand United States Dollars will be given to each county for preparation.

This year’s county meet witnessed the trading of accusations, ranging from disorderly conducts and alleged cheating by referees.

The winner of this year’s event Is Nimba County. Nimba defeated Gbarpolu to clinch the trophy.