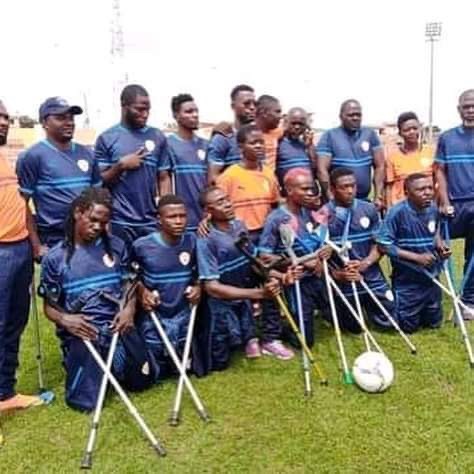 The competition starts from the 26th of November to 5th December 2021.

The Federation released a statement on its official Facebook page dated Sunday, September 19, 2021, indicating that all practicing countries are to be represented or else they might not participate in the competition.

The Federation release further noted that Amputee African football Congress will take place during the same period of the competition.

Meanwhile, this edition of the tournament will feature 16 Countries. Below are the countries that qualified to participate in the upcoming tournament.