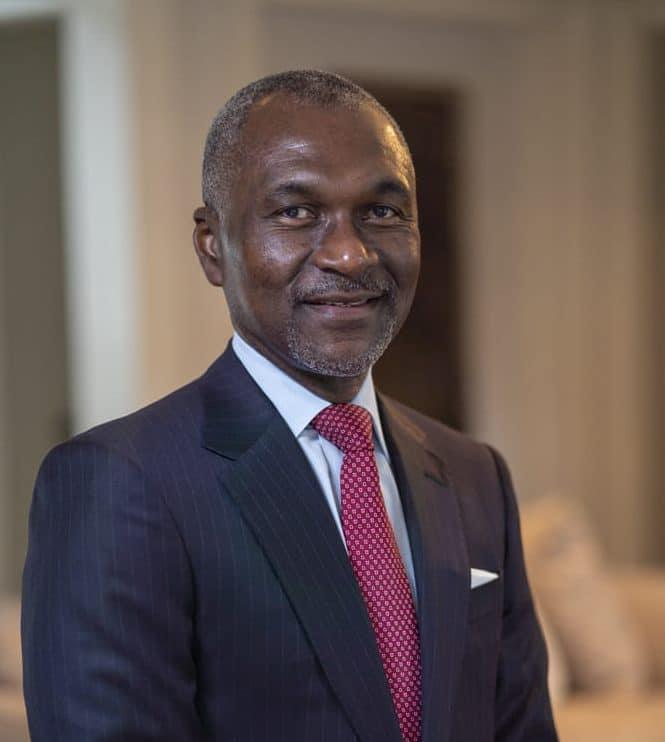 Monrovia: Police in Liberia recently dislodged supporters of two major opposition political parties , who assembled to show solidarity to the political leader of ANC, Mr. Alexander Cummings, who is on trial for alleged forgery.

The situation between the police and supporters of the two parties turned chaotic, when the police resulted to using tear gas to disperse them.

Right after the fracas, ANC and LP issued a joint statement, condemning the police for what they call, its ‘unprovoked attack’ by using teargas, which led to multiple bodily injuries and disruptions along the Camp Johnson Road and Capitol Hill corridors.

The police moved in, when the supporters gathered on Capitol Hill, displaying banners and posters calling for justice, showing solidarity with the Standard Bearer of the ANC, Mr. Alexander B. Cummings, who is being prosecuted by the Government of Liberia at the Monrovia Magisterial Court, at the Temple of Justice in Monrovia.

Mr. Cummings is currently facing trial at the Monrovia City Court for forgery and conspiracy crime filed by Mr. Benoni Urey and his All Liberian Party; though the ANC terms it as bogus misdemeanor charges of “forgery and criminal conspiracy”.

In a release issued in Monrovia, the LP and the ANC said the Government of Liberia has a duty to protect the people and not to intimidate and or injure them especially when they freely and peacefully assembled to express themselves.

“The exercise of the right to peacefully assemble, demonstrate and rally is a function of democracy, which by its unprovoked actions today, the Weah-led government is attempting to deny peaceful citizens. We are appalled by the action of the government and are gathering information on the extent of the injuries made on these peaceful Liberian citizens,” the release said.

It furtherd: “We stand with the Liberian people and strongly oppose any action, including today’s unprovoked attacks on peaceful citizens, which attempts to undermine Liberia’s young democracy and peace, for which many Liberians bled, suffered and died.”

According to the release, the ANC and the LP insist and call on the Weah-led government to abide by the laws of the country, and must not betray its responsibility to protect Liberians, especially as they exercise their rights to peacefully assemble.

“This government has not only proven so insensitive to the plight and ever declining living conditions of the people, but has embarked on a repressive and tyrannical practices to disenfranchise peaceful citizens of their rights to assemble and inflict bodily injuries,” the release concluded.

Meanwhile, ANC Political leader, Alexander Cummings has described as unconstitutional, alleged police brutality against his supporters; vowing to hold the Weah’s administration accountable during his presidency

The ANC Leader also announced that his prosecution by the court is political.

Cummings revealed that he wants to change the interference of legal proceedings within Liberia’s judicial system.